Nas is back in the fourth quarter of 2022 with his new album ‘King’s Disease III’. Brought to you by Mass Appeal, whose provided the culture with a resurgence of lyrical hip hop for decades. Bringing in 17 tracks that captures the true talents of Nas and Hit-Boy, the project is remnant of prior East Coast classics with a modern twist. Fans can no longer say “Nas picks bad beats” after listening to the last 4 projects under his belt. The solidified Grammy Award winning duo bring dope styles that seem effortless and maintain a high quality of sound. Nas announced a first time headlining show on February 24th 2022 at Madison Square Garden for any New York readers. Be on the look out for ticket sales HERE.

JUST ANNOUNCED: Nas will perform at The Garden on Fri, Feb 24! Chase cardholders get early ticket access Tue, Nov 15 at 10am to Thu, Nov 17 at 10pm, while supplies last. Tickets go on sale to the general public on Fri, Nov 18 at 10am. pic.twitter.com/L44N75ODZt

Without a doubt KD3 brings something new, yet faintly familiar to the table & raises the bar extremely high for MC’s in this era. Lyrical substance and stellar production is in short supply these days. Although to give credit, 2022 has been a great year for hip hop releases so far. Many new album will make contenders for album of the year, this project being one of them. Comparing this album to Nas’s prior classics like “Illmatic” would be silly in this day and age. What it DOES is shows that Escobar has gotten better with time. He’s more precise in his decision making, finding a partner that propels his career to new highs in Hit-Boy. Keeping the same essence as when he first got in the game 30 years ago. That alone on top of how dope the album is places it among hip hop royalty. Judging on whether or not it’s a classic solely depends on you as a listener. Make your own judgements below! 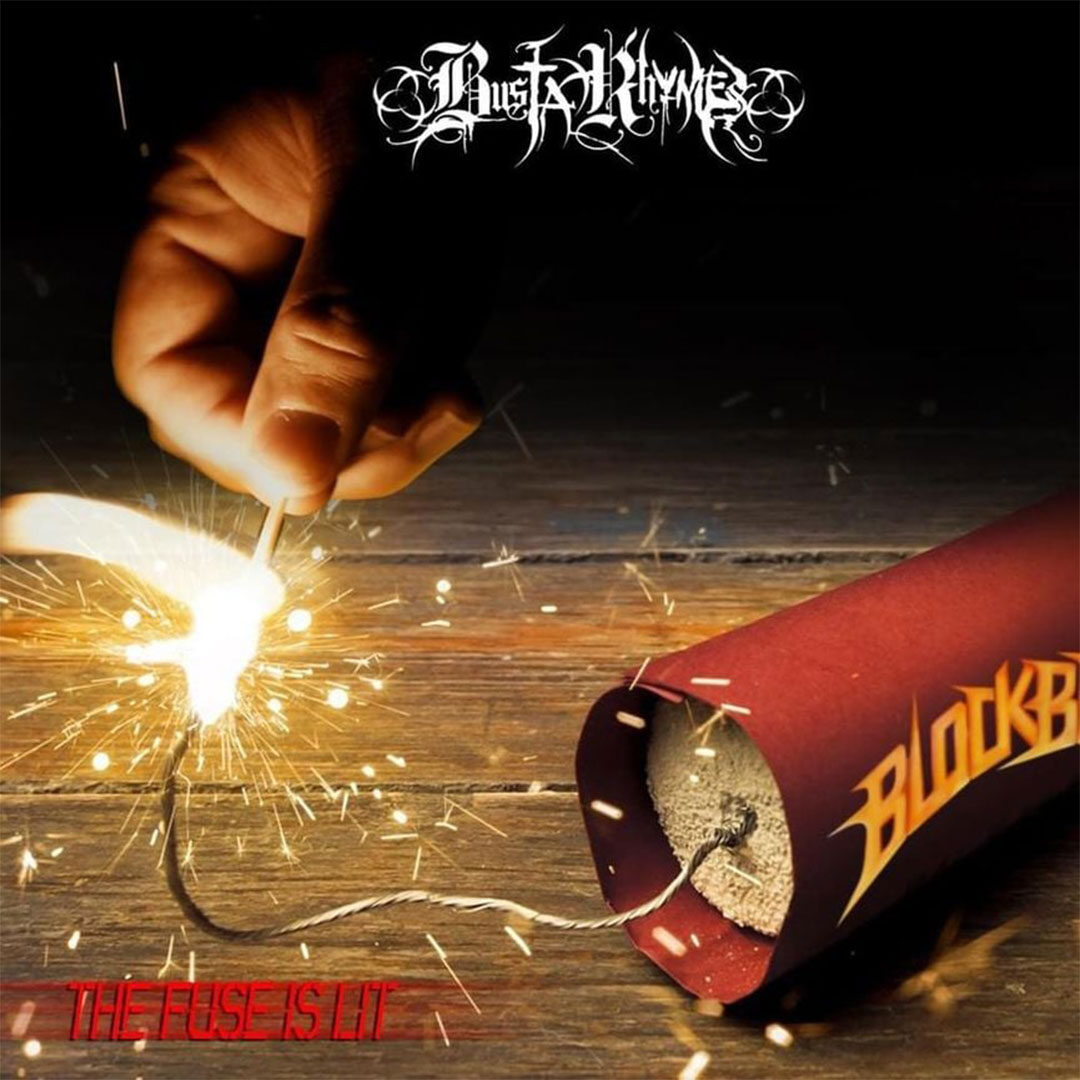 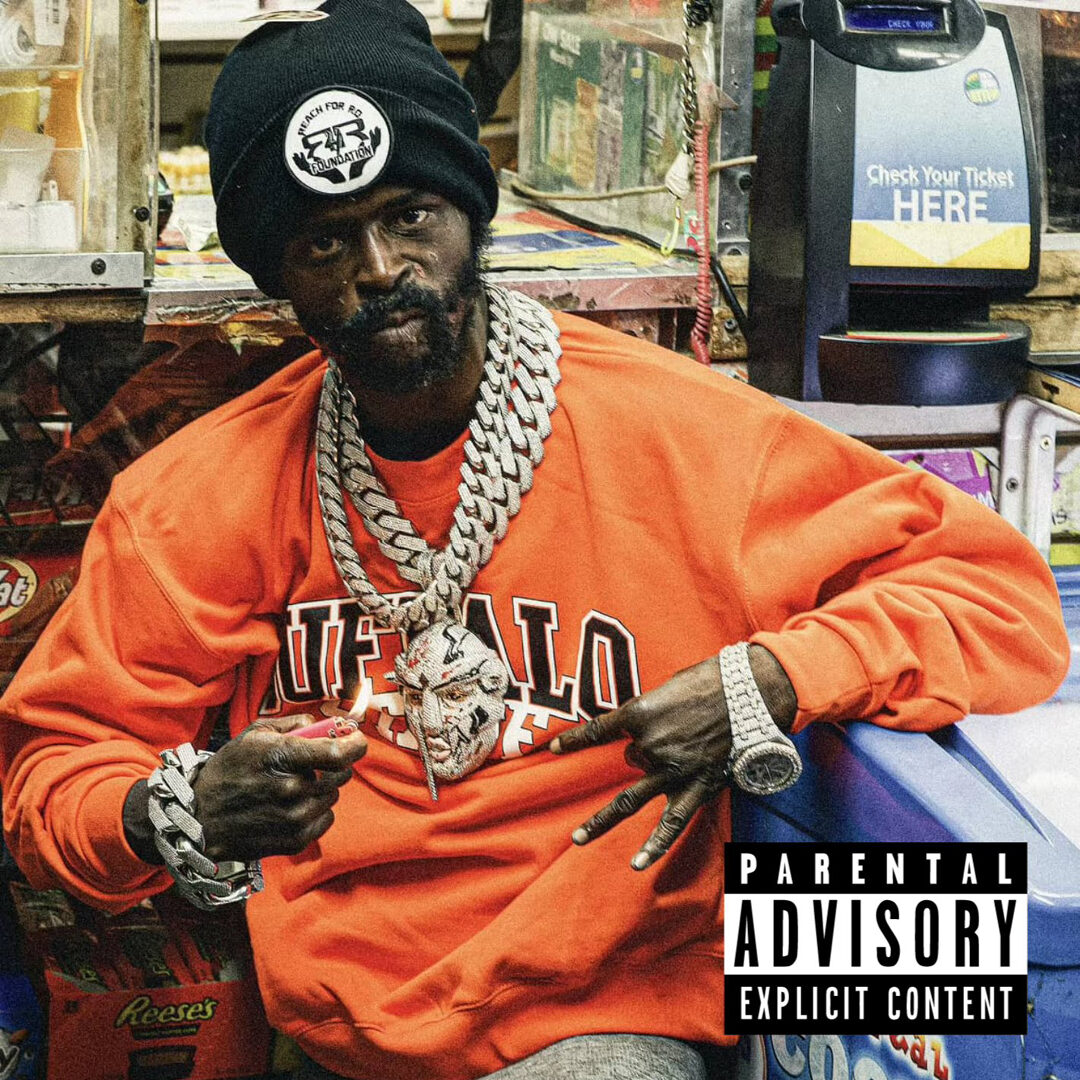 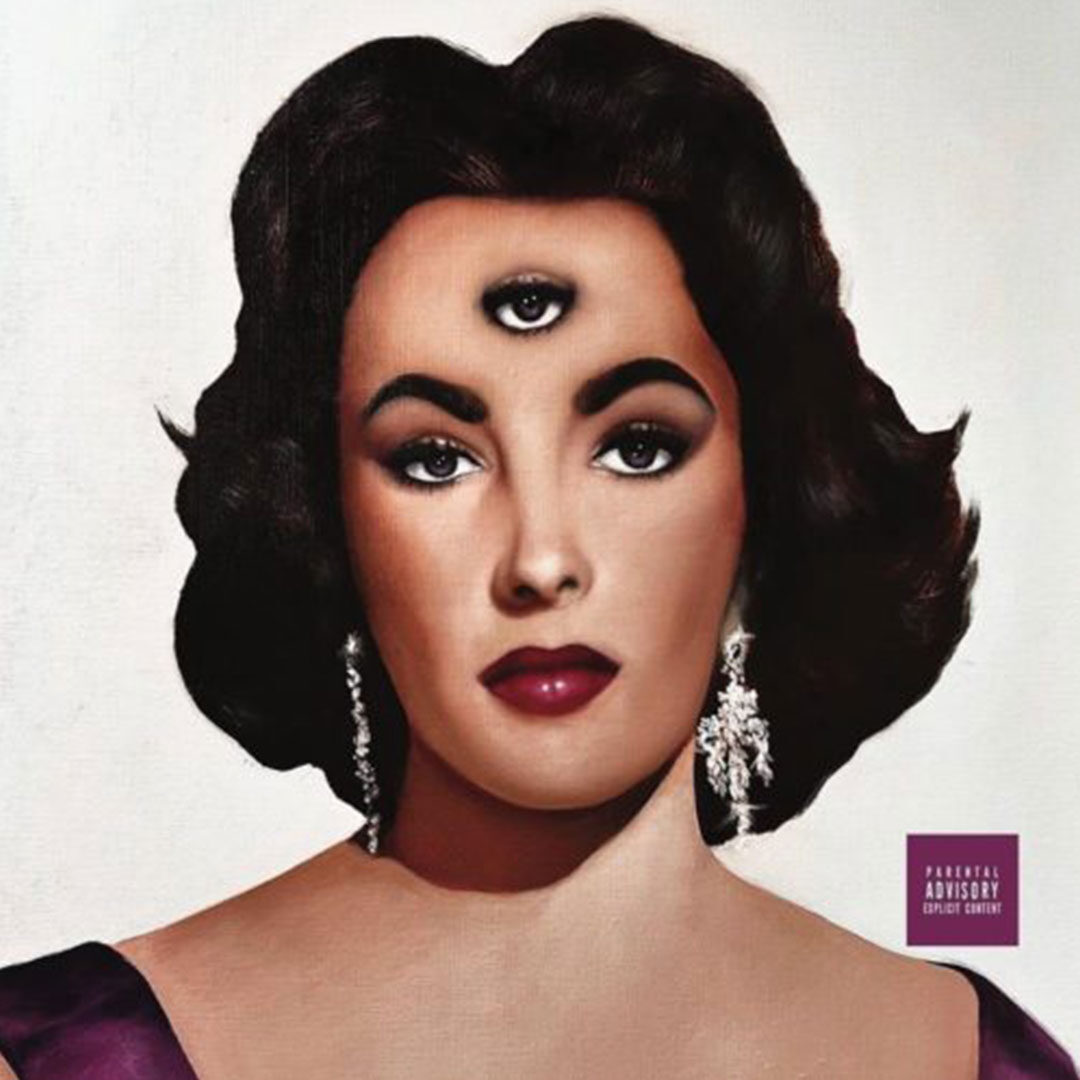